Conservative politics are attracting young Canadians, according to recent polls.

A recent Abacus Data poll showed that 37 per cent of 18 to 29 year olds were prepared to back the Tories — a larger base of support than for either the Liberals or the NDP.
Abacus also found that a plurality of 18-44 voters are favouring the Conservatives for the first time. Previously, the category was reliably dominated by the Liberals.
– Tristin Hopper, National Post August 10, 2022 –

Pierre Poilievre, a candidate for the leadership of the Conservative Party,  is getting much of the credit for this trend. He is appealing to a young demographic that agree with his message of freedom. This includes his opposition to the federal governments vaccine mandates, which he says are unscientific and discriminatory. He is also highly critical of a news media that he says has protected Trudeau from responsibility for failed measures.

Millennials and Gen Zers consistently share with me that they face various pressures to conform to liberal orthodoxy. In school and on college and university campuses, students are being made to feel as though there is only one acceptable point of view on identity, patriotism, economics, community, family, faith, business, and the role of government in our lives. And that one acceptable point of view is unreasonably critical of Canada, bows down to wokeness, denies the positive benefits of capitalism, ignores any wisdom in our traditions or history, and values government programs over community and family relationships.
– Jamil Jivani, president of Canada Strong and Free Network (formerly the Manning Centre, National Post article, August 12, 2022 –

Chris Selley posted this on Twitter – an Example of a ‘Cartoonist’ trying to make Canadian Conservatism look like it is a  ‘Far Right’ party and/or is affiliated with President Trump’s politics (neither of which is true).

Poilievre has disavowed social-conservatism, pledging his support for both same-sex marriage and women’s reproductive freedoms, and vowed never to raise either issue in Parliament.. He’s part of a sudden and welcome backlash within his party against Quebec’s Bill 21, but otherwise seems perfectly comfortable with asymmetrical federalism…
“’Woke’ voices on the edges of the left and ‘populist’ voices on the fringes of the right are sucking up all the oxygen in what passes for political debate in Canada,” Peterson writes on the CIC website. “These loud and fringe voices dominate Party politics, creating tribal divisions and fierce debates over issues mainly long-settled in the minds of most Canadians.”
– Chris Selley, National Post, July 27, 2022 –

There, I'm finished. Now it is your turn: Cancel reply

Seek and Ye Shall Find 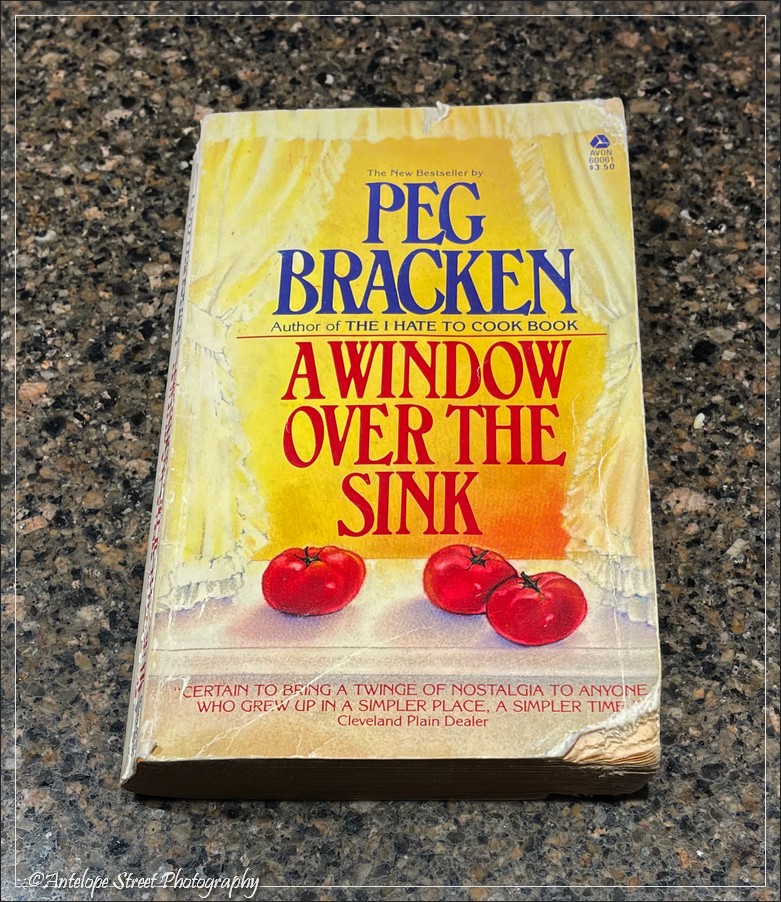 This is the Week That Was: Speak Up!

It Goes Without Saying…

All rights reserved.
All lefts converted to rights and exported to Japan.

Unauthorized use and/or duplication of this material without express and written permission from this blog’s author is a no-no. Excerpts and links may be used, provided that full and clear credit is given with appropriate and specific direction to the original content.